On March 3 the developers will lock the doors and we have to leave. We found out on Saturday. The rubbish is already taking over the hallways – old chairs, shelves, books, tins of paint, plastic bags and various wooden sticks and metal bits. The people next door left this weekend. The building is quiet. The bathroom and the corridors already have that cold, slightly metallic scent of abandonment.

Soon there will be no more artist studios on Cremer Street. The developer called us an “eyesore on Hackney Road”. And perhaps he was right. This is a crumbling sixties warehouse with graffitied walls, dirty windows and a family of stray cats. It doesn’t fit with the new wine bars or the brand new apartment blocks with their straight walls, small windows and box-like flats selling for £600,000.

Soon this asbestos roof will be torn open and the walls chewed to pieces by bulldozers. I’ve seen it happen to the old council blocks up the road. I watched as the front of one of the buildings came down and a bedroom or living room with bright green walls gaped out over Hoxton like in some disaster movie. That was once someone’s home. During that winter the old buildings disappeared and it’s been a year since people started leaving plant pots on the balconies and bicycles outside the new apartments.

This was always going to happen to the studio building on Cremer Street. The pub with the English flags in the windows was turned into a wine bar. The boarded up one that used to stand on the corner was demolished before I came here, but is still there on Google Street View like a digital ghost. Small shops selling wholesale bags and shoes are being turned into cafes. The gay club has been shut down. The derelict Georgian terraces have been renovated and decorated to smug perfection. The old hospital is being turned into expensive apartments. The boards around the building site show photographs of the people that might one day live there. Pretty, shiny haired people hanging out. Aspirational people.

London has been burned down, bombed and demolished several times over the last 2000 years. It’s always being rebuilt, the old torn down to make way for the new. But like a magic trick, the city never changes. In the midst of all of this turmoil some buildings have managed to escape the bombs and the bulldozers. Cremer Street and Hackney Road will still be there when the studio is gone. The map will look the same. Some of these roads were built by the Romans.

When this building is gone the stray cats in the studio car park will hopefully move on to another spot where people will feed them. The people who move into the new apartments will go to the same cafe we go to for their coffees. The trains will rumble along the tracks on the bridge over Cremer Street. The huge psychedelic graffiti eye on one of the tower blocks further into Hoxton will keep looking out over it all. We will move our studio south of the river and everything changes and nothing changes at the same time.

But just so I remember there is a sticker next to the door that says “Do you wear enough black to be an artist?” I don’t know who put it there. Next to it is a stack of framed prints and screens and then the table which used to be used for screen-printing, but we now mainly use for eating lunches and packing web orders, although not at the same time. On the wall opposite is the fridge and the microwave that should have been cleaned four months ago.

There is a shelf with tea and mugs and the plum vodka Gerry’s brother and his wife gave us and I swigged out of the bottle, whilst sitting on the printing table, one day after we’d had some upsetting news (it’s very tasty, thank you!). There is a shelf on the floor full of water-based paint and spray cans. Underneath the table are stacks of vinyls and screens. Next to the table there are two large and solid plan chests.

Underneath the barred windows there is the Ikea sofa I accidentally broke when I bounced up and down on it after I heard that my book had been accepted by the publisher. Then there is our desk where Gerry and I face each other, it’s covered in papers, printers, random hard-drives and cables. We’ve scribbled messages on it. There is a sleeping fish that Gerry drew on a sticker and placed next to my laptop.

Behind Gery is the year planner from 2015 and a huge Wall Street print that was damaged when it fell in front of the door and we had to bash the frame in order to get into the studio. Next to him is the Ikea shelving system with clothes rails stacked precariously on top of it and stock hanging below. Then there is the corner crammed full of stock boxes, hiding all the stuff that’s been forgotten about and kept out of sight. Behind that there are paintings, not ours, they were left here by the previous occupant who uses the studio for storage. This is it. The studio. Soon it will be empty and all we will have left are these memories.

Take 7 days. Add one pop-up in Camden. A Music 4.5 event. Three deadlines. Some video editing and an open studio night. What do you get? Lots and lots of empty coffee cups.

I’m spending a lot of time in Camden this week, at the Camden Collective pop-up shop, where Gerry and I are taking turns to sell some Plane Clothing wares. The coffee and the company is good. I get to make new friends and hang out with fun people like Natasha of An Original Leroy and Jennifer of Sosome. I’ve also met one of the few other Lottas in London.

Then there are the hours when I stare into space as my brain slowly freezes. There is the person peeing in a rubbish bin outside, the sirens rushing by, the fire alarm going off. Lots of candy crush. Dancing around to bleepy electro and Beyonce to keep the blood flowing. Trying not to look at the other brands in the store because the last few months of creative writing adventures has left my bank account in the state of a starved toddler looking longingly at other people eating chocolate. Retail is hard work, it’s also awesome.

There is one thing I ponder as I sit here – how do people with young children/young animals/a regular exercise routine do it? Where do they find the time, you know that extra time… the time that has been squeezed out of this week. The time that means that dishes are done, clothes are washed, books read, thoughts organised, empty wine bottles taken down to the recycling. I’m looking around for that time, suspecting it might be hiding somewhere amongst those hours I use for sleeping.

Hello everyone. Hope you’ve had a good start to the week. I’m gulping down coffee, desperately trying to re-start my brain after the weekend. I spent Saturday and Sunday at Spitalfields with Gerry, selling t-shirts when he was doing the art market.

The market is fun, but exhausting. People come and go, you’re focused, you talk a lot, you look, you listen. In some ways selling is not so different from journalism. All you have to do is look people in the eyes when you talk to them. But after two days of standing up and talking I’m pretty exhausted, which is why I’m gulping down my second mug of black coffee. I’m trying to sharpen my mind enough to send off a radio story about the day’s biggest news story. I think I’m slowly winning the battle. I’m definitely caffeinated.

But I’m still a bit too woolly-brained to write a proper blog post. Which is why I will leave you with some more photos of lovely Cornwall. This is St Agnes, one of the cutest places I’ve visited in the UK. 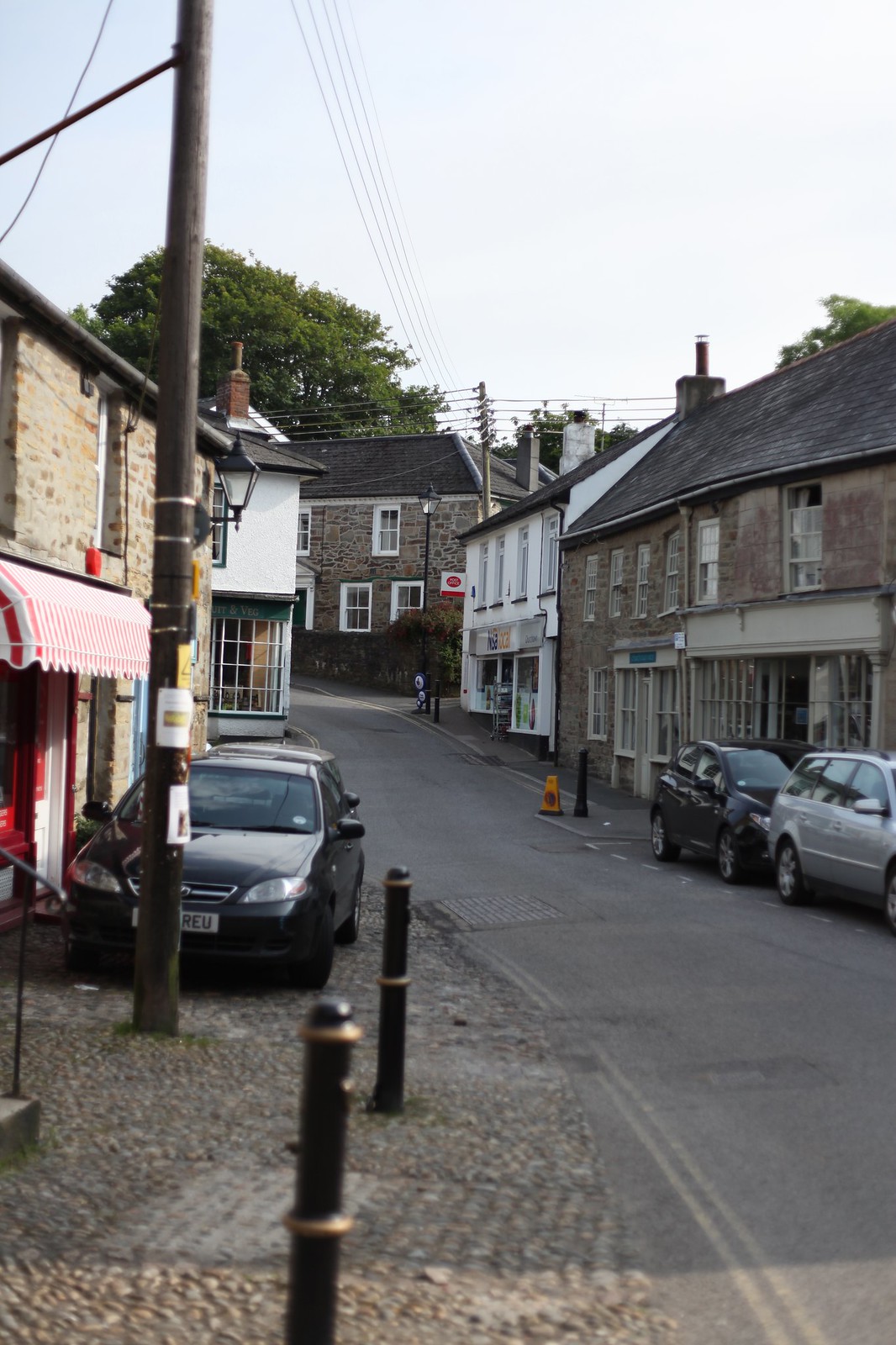 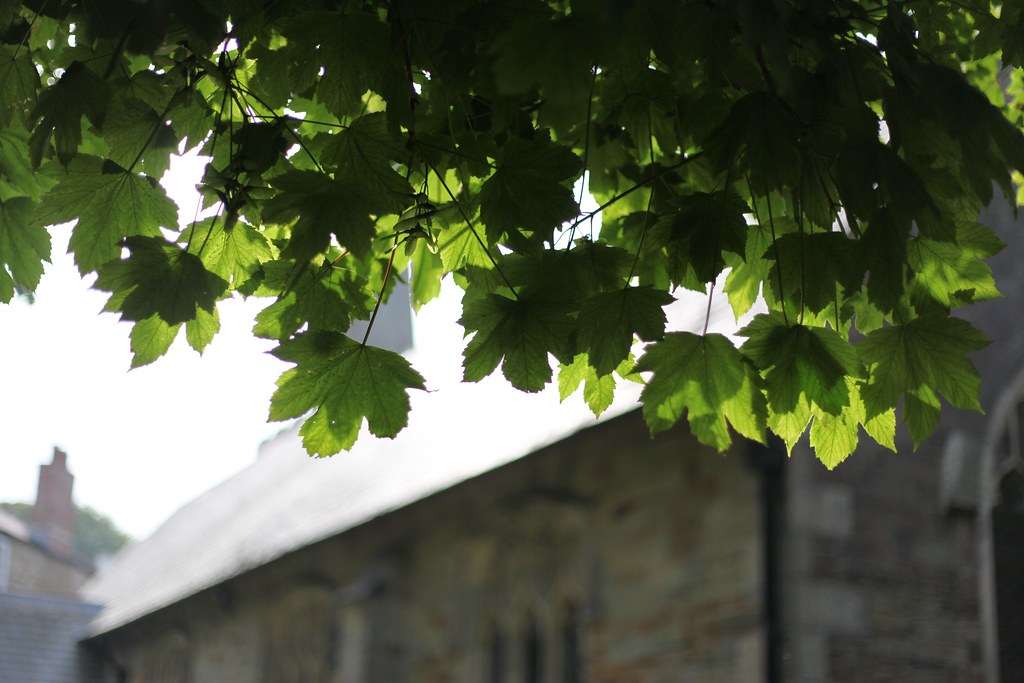 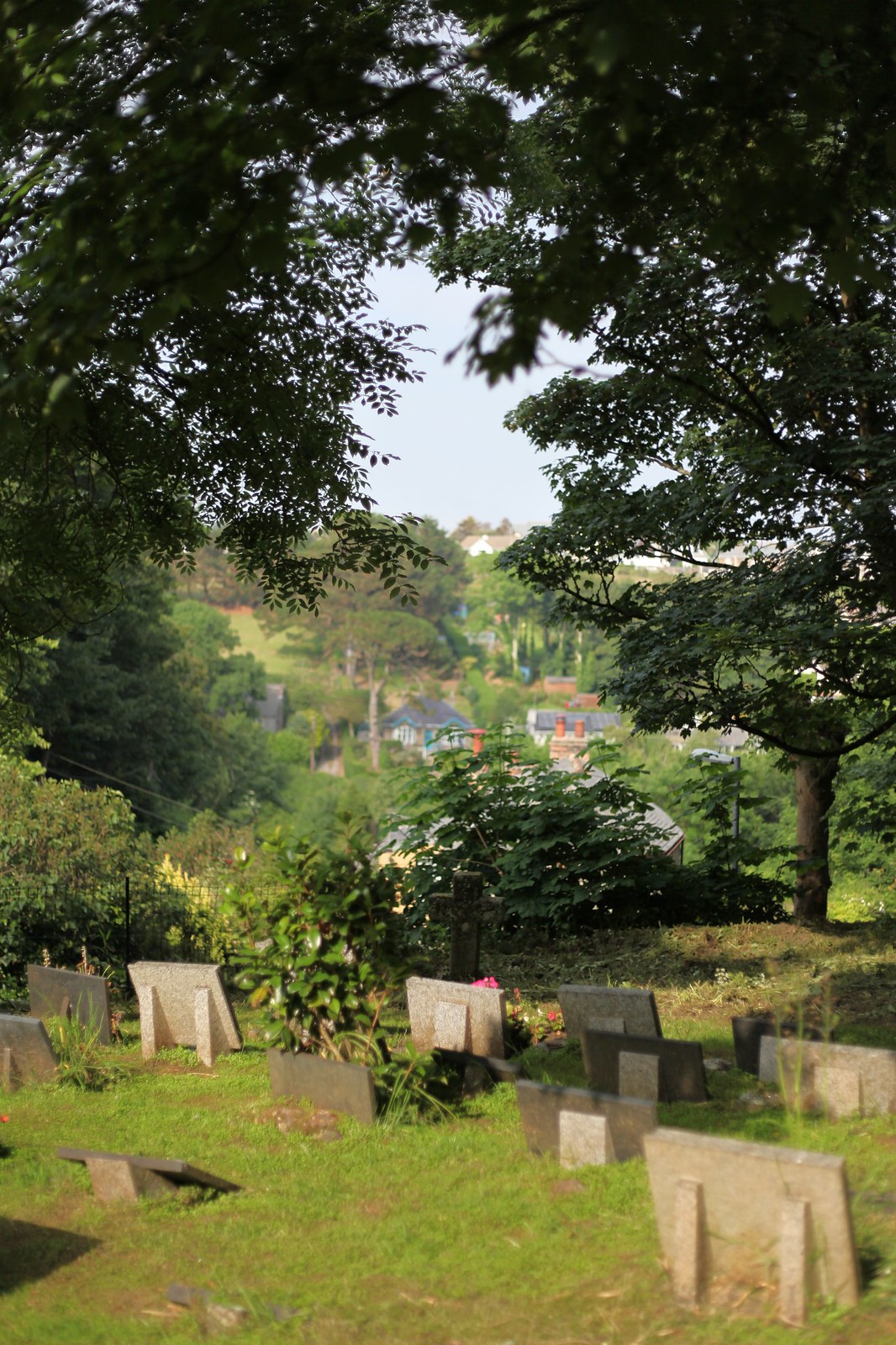 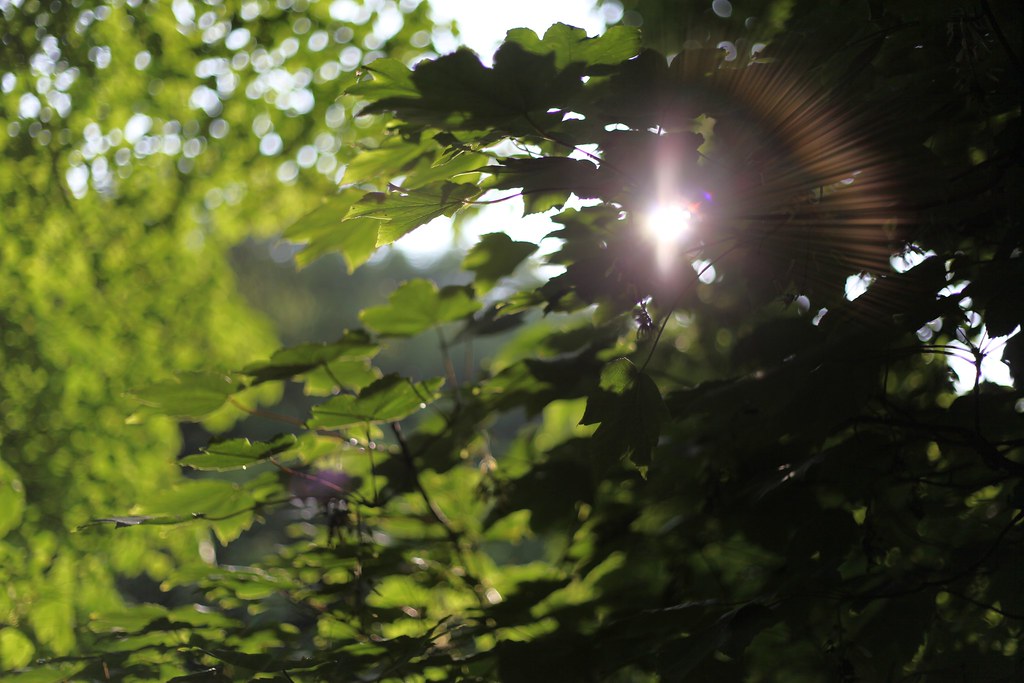 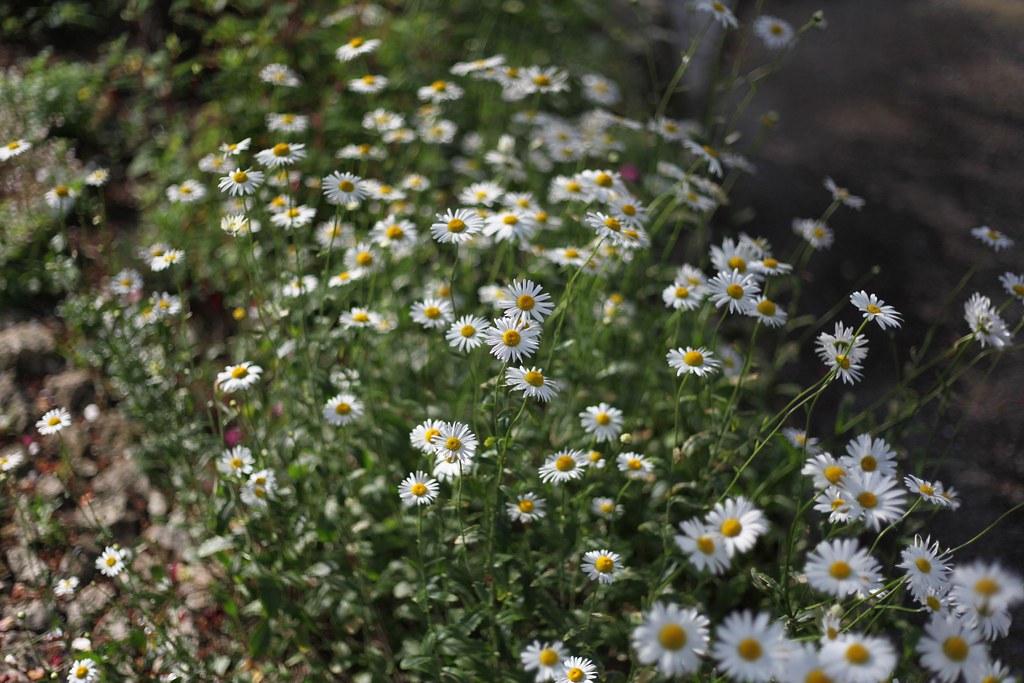 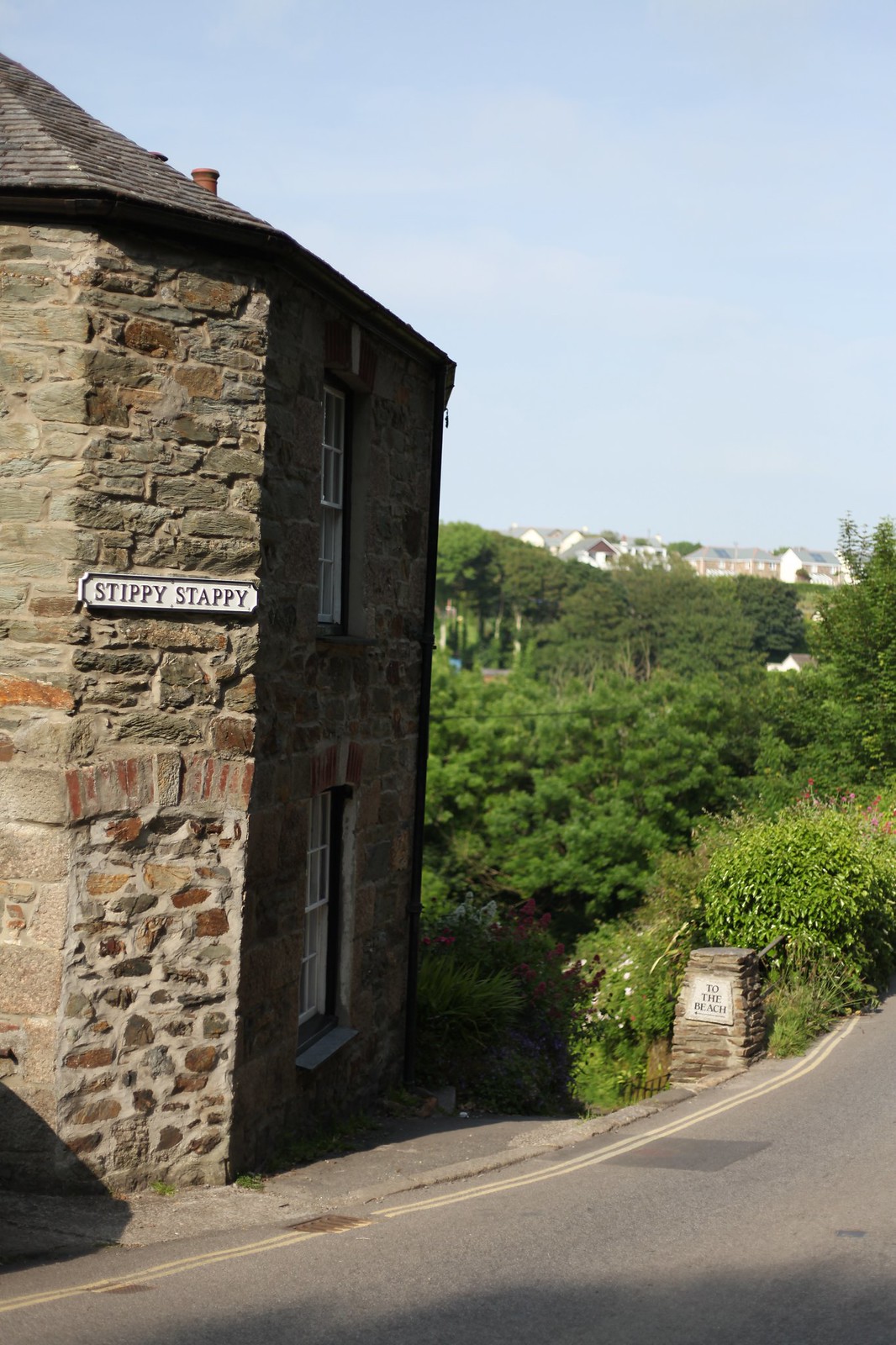 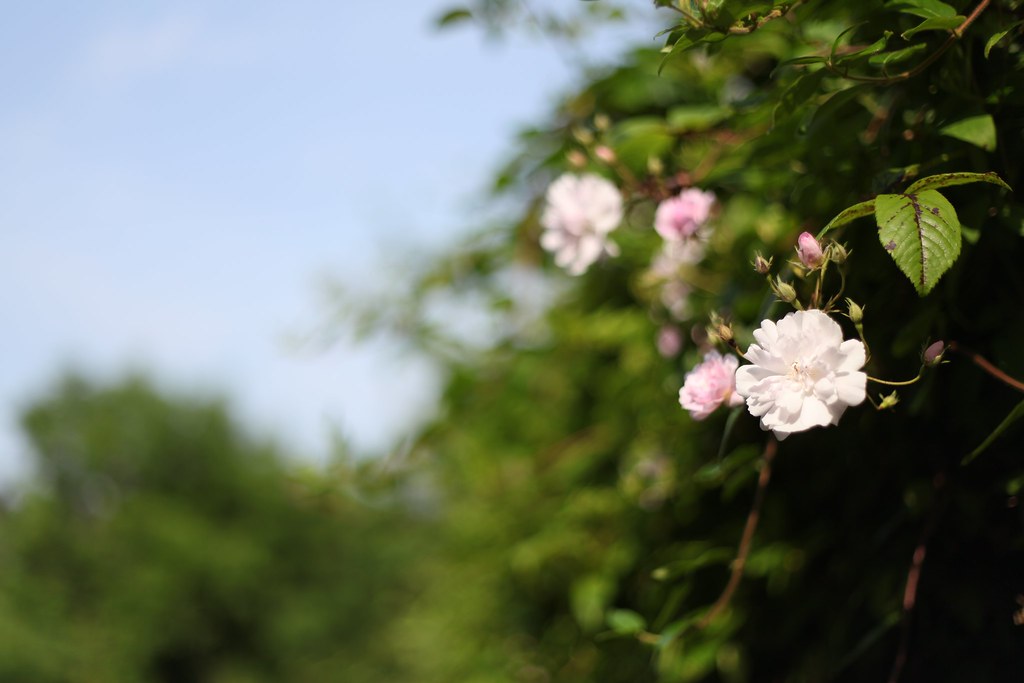 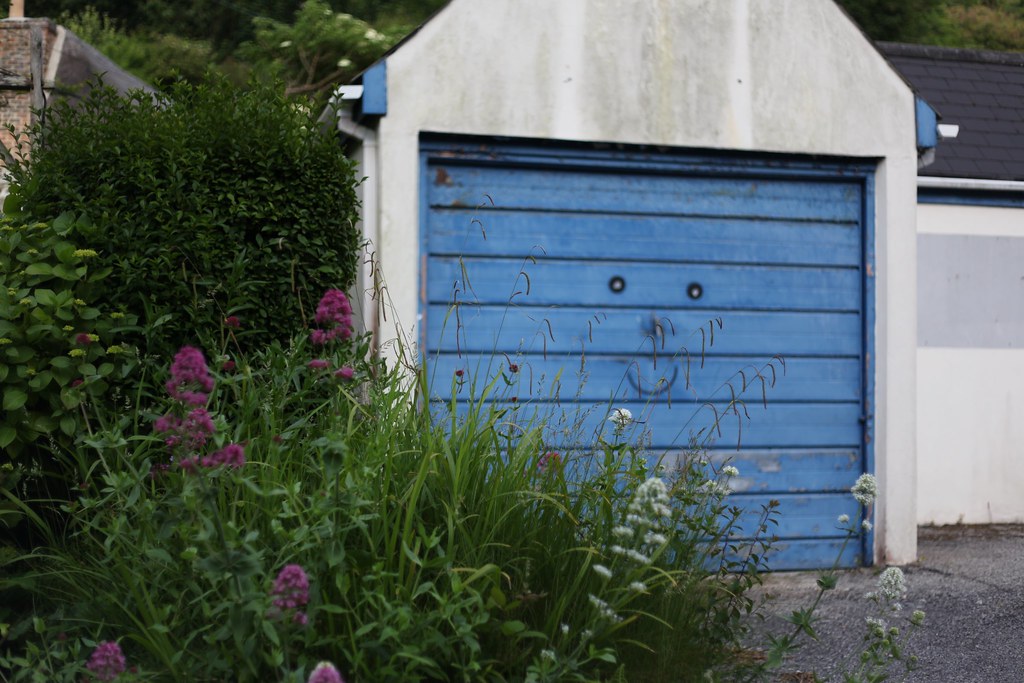 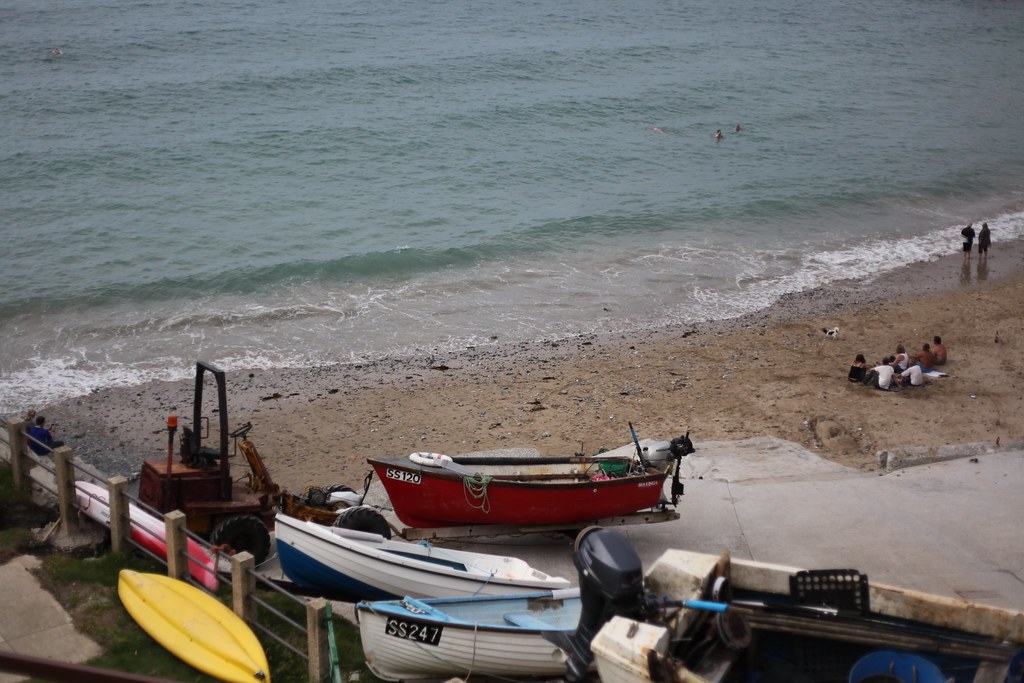 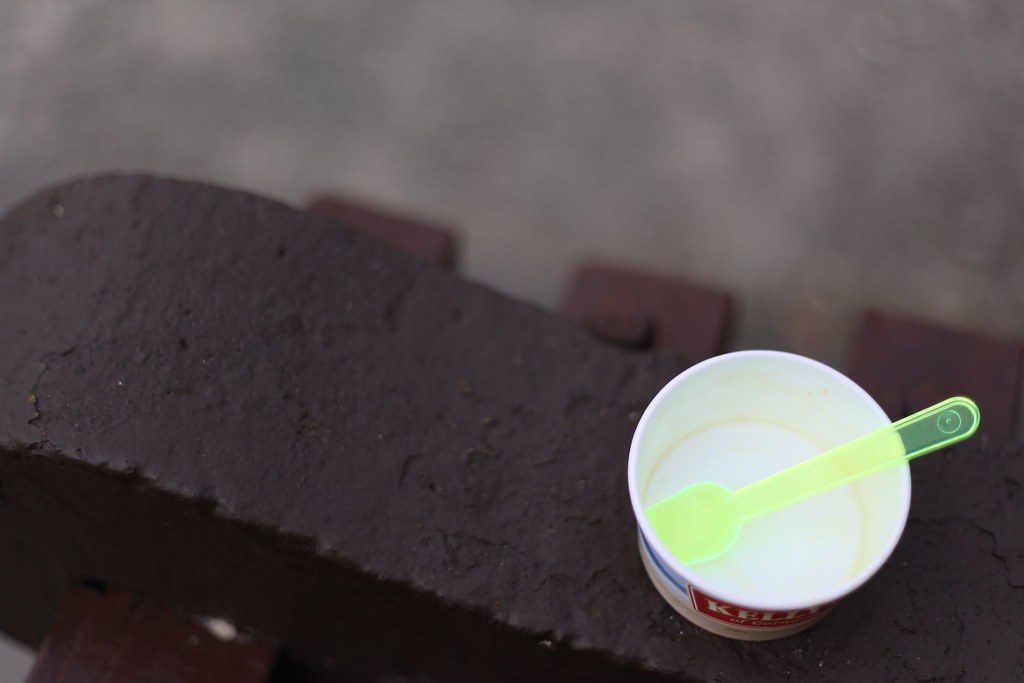 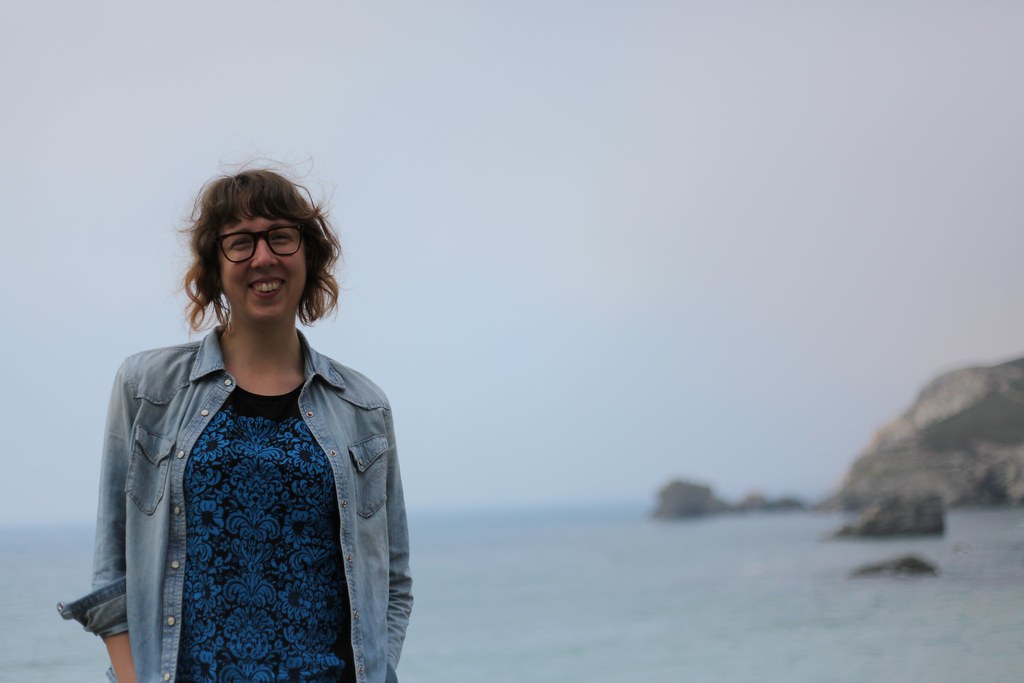 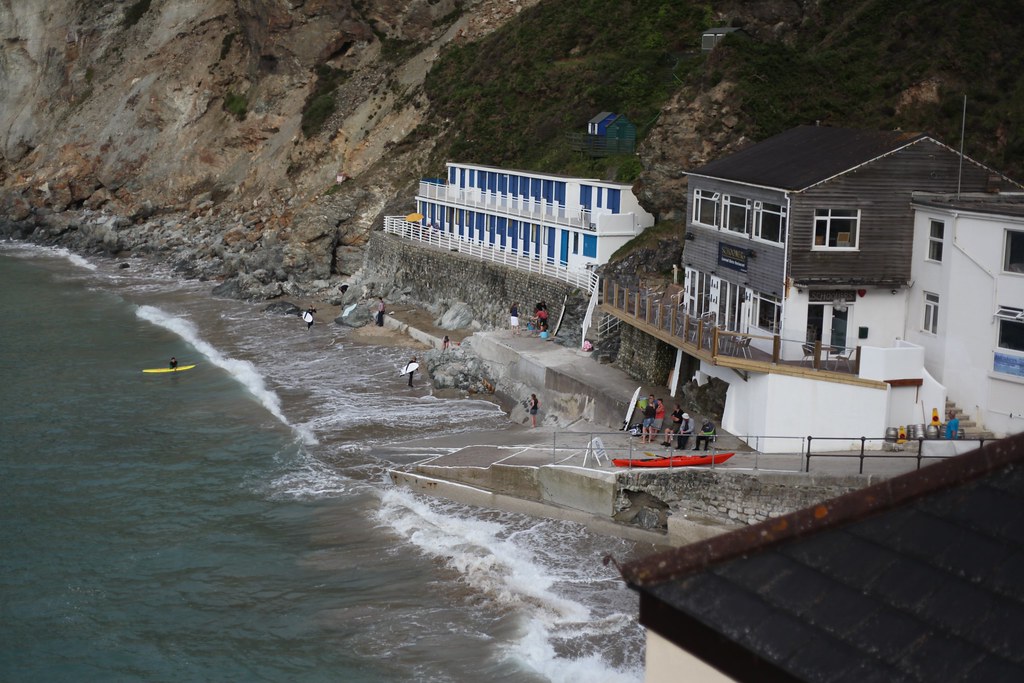 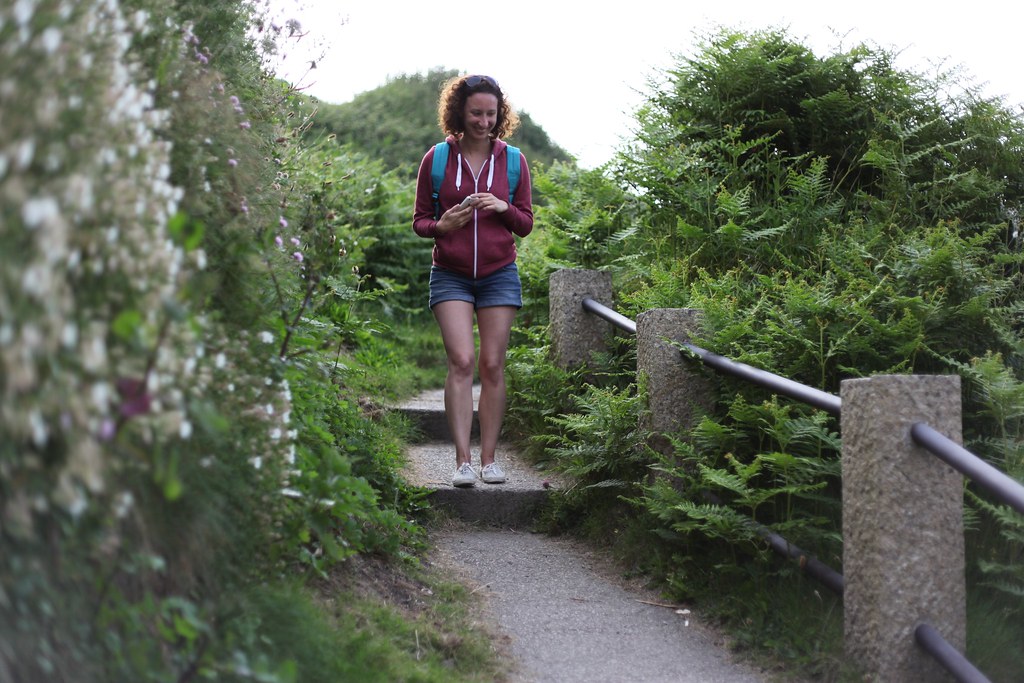 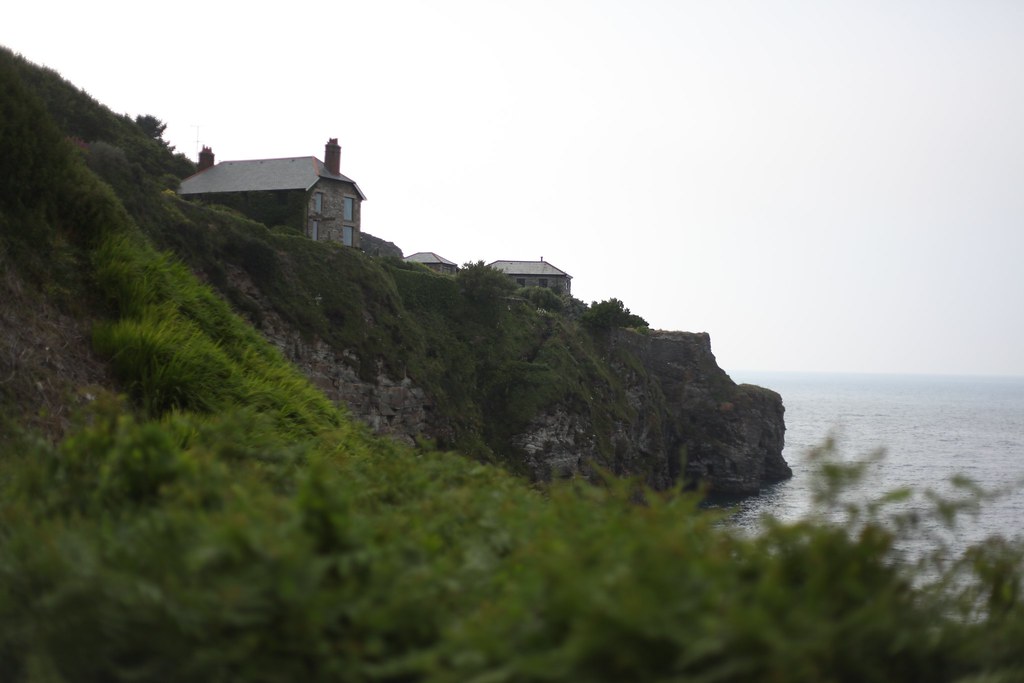 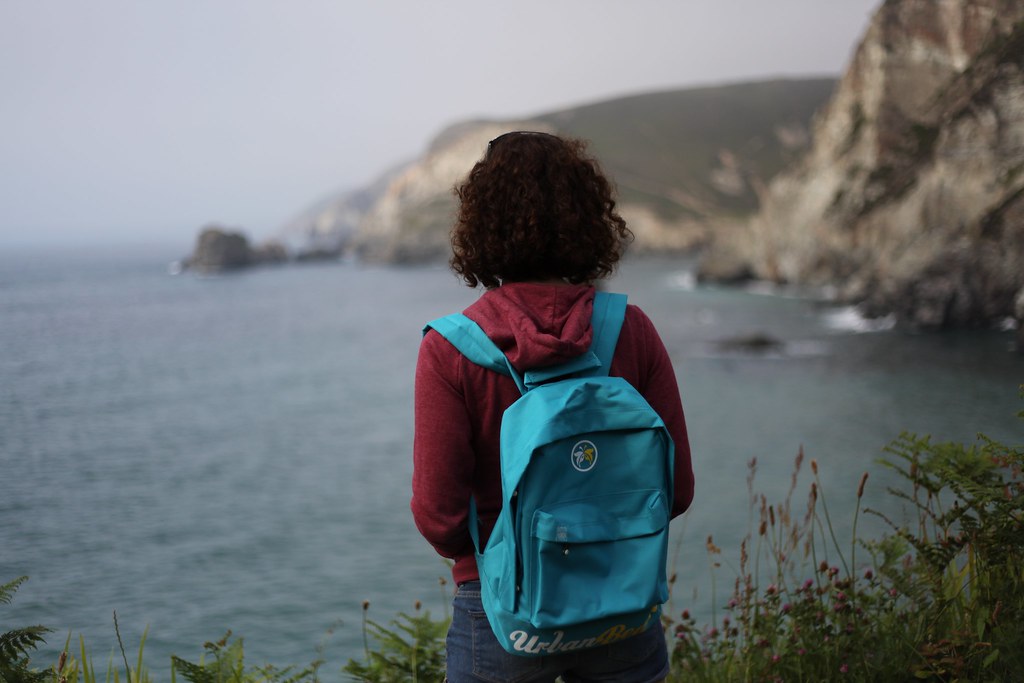 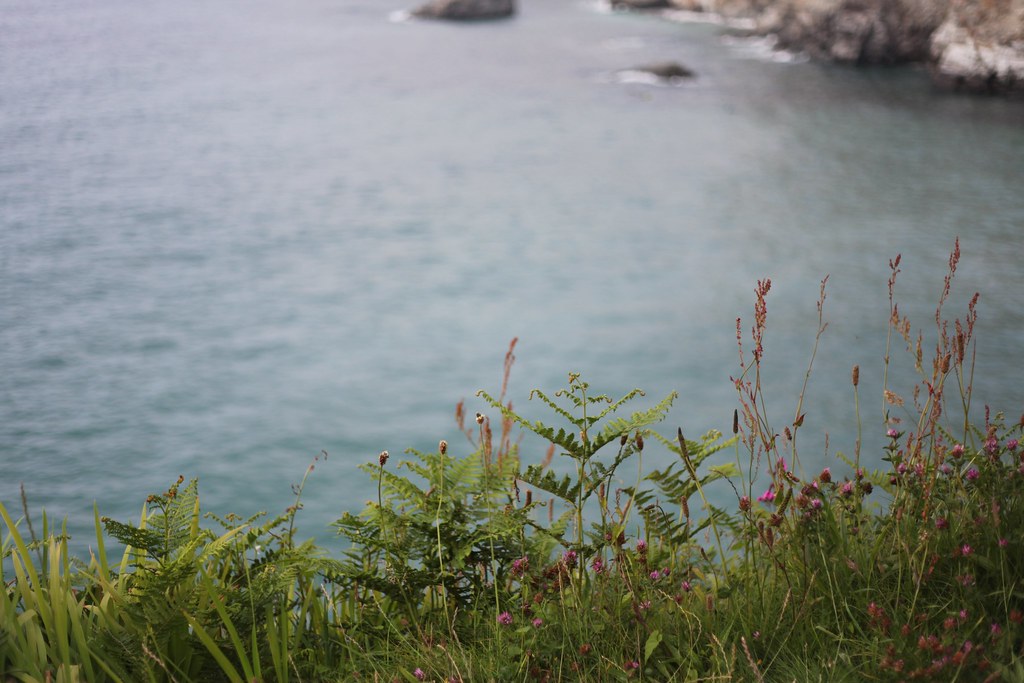 I spent a part of the morning taking some product shots of Gerry’s prints and snapped a couple of photos of the studio at the same time. This is the place where we work. Most days it’s this messy. 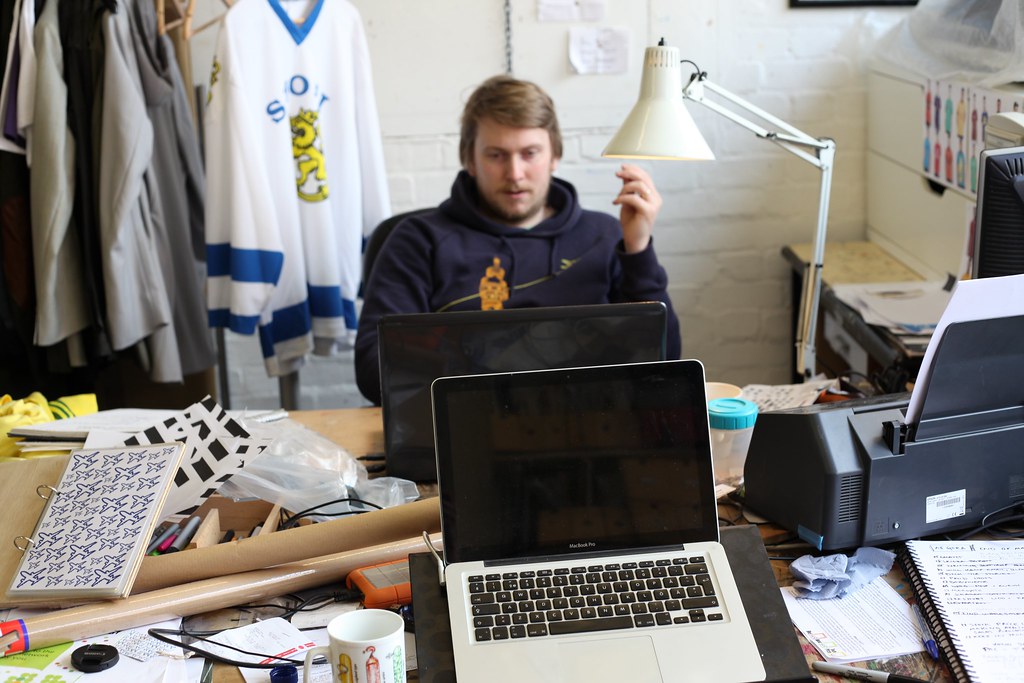 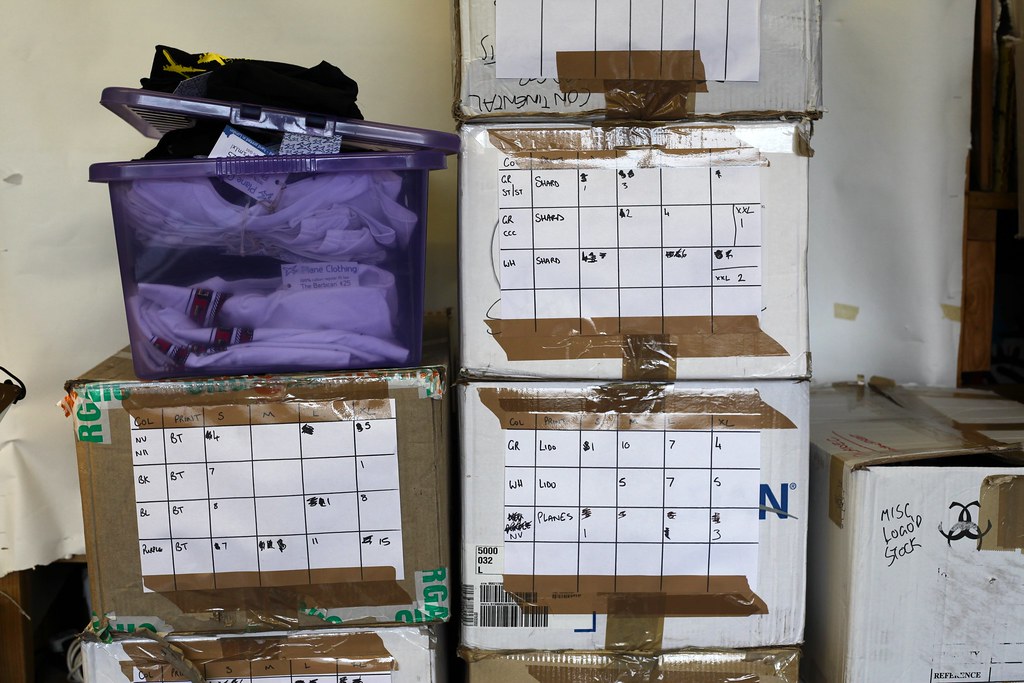 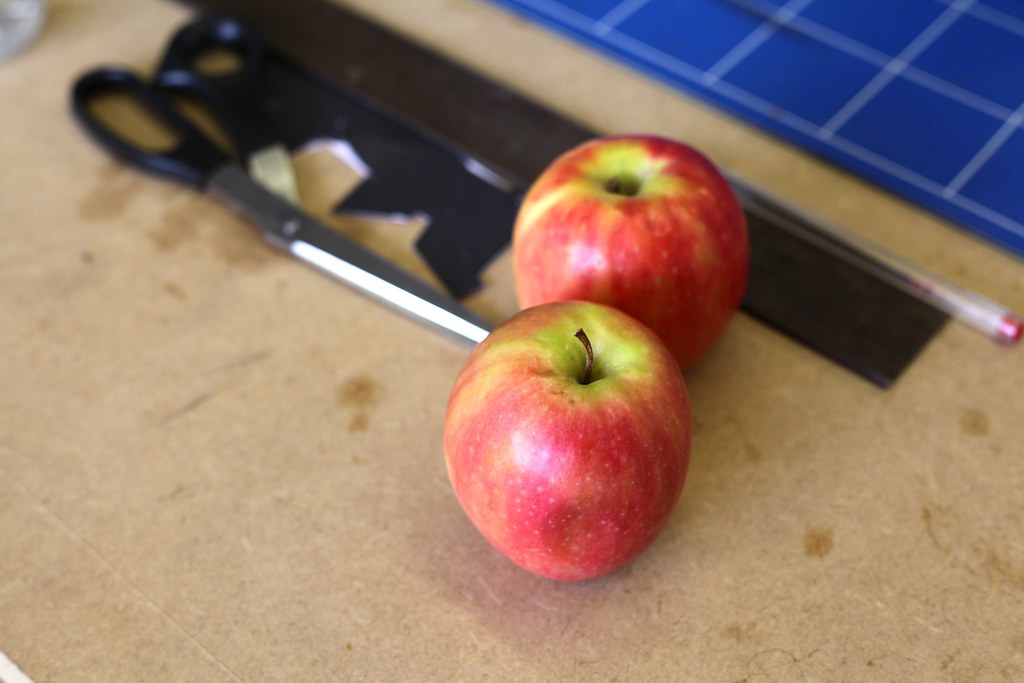 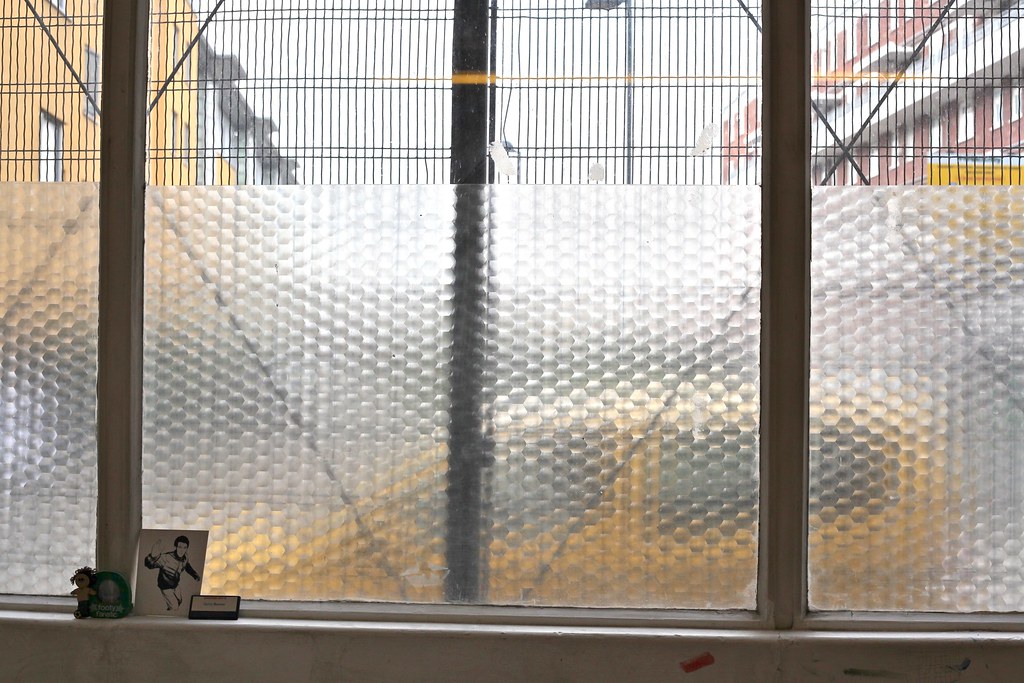 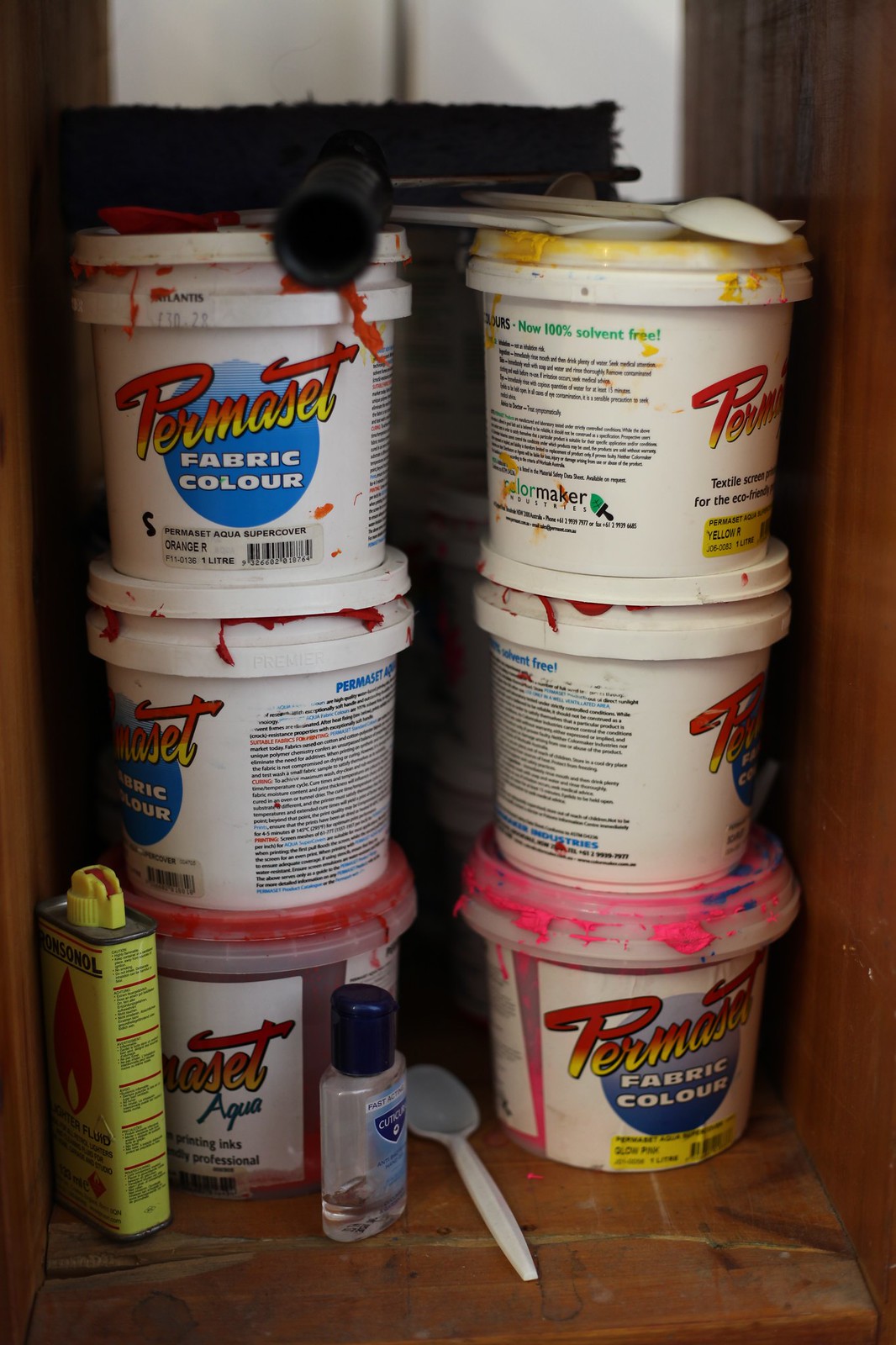 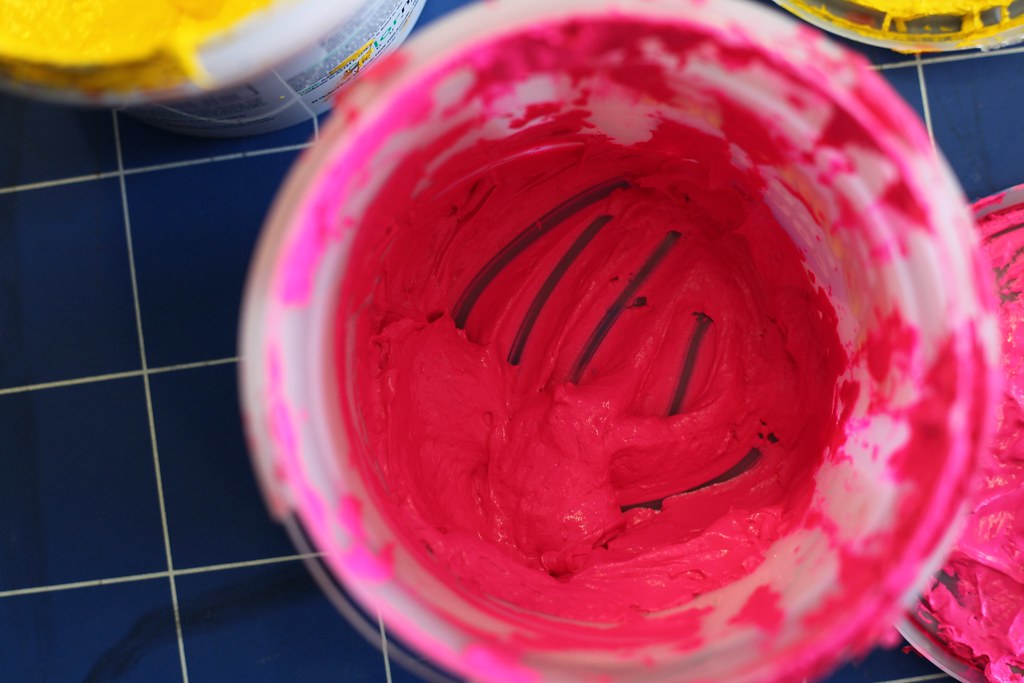 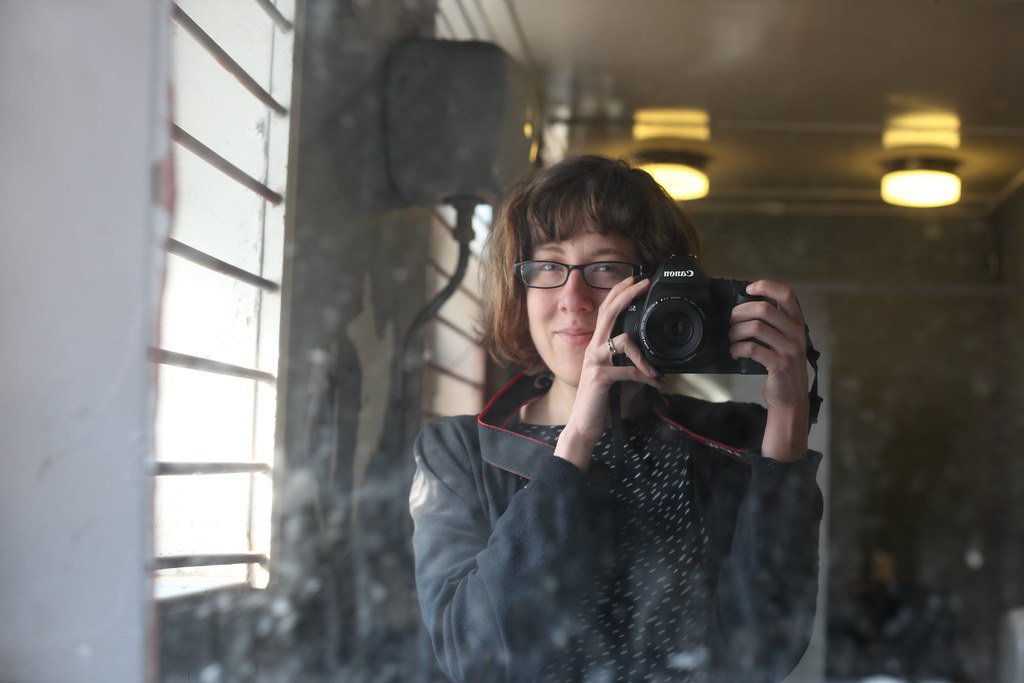 Yesterday Gerry and I woke up at five in the morning in an Ibis hotel next to the M1 motworway and a giant Tesco freezer warehouse. It felt very grown up. In my mind staying in motorway hotels is what grown-up people do. As is driving on the motorway. It was my 29th birthday. But that wasn’t the reason we’d stayed in a motorway hotel, eating a very strange over-cooked dinner and falling asleep to news about Mandela’s funeral. The previous night we’d driven away from the National Exhibition Centre in Birmingham with a much emptier van than the one we drove out in about a week earlier.

We’ve been at the Clothes Show in Birmingham. An annual clothing extravaganza and such a bizarre experience I at first thought the only way to deal with it would be to write slightly pretentious poetry about the whole event. Unfortunately I’m too tired to even come up with anything, so instead you’ll be getting a list of the things I’ve seen over the last six days:

– Lots of reality celebrities. Gerry and I had no idea who they were, but did realise they had to be famous because teenage girls kept running after these people with their mouths open or taking self portraits with them.

– More fakery than I’ve ever seen before. Fake tans, nails, boobs, hair, lips, you name it.

– People walking around with strange UV light-things in their mouths, supposedly getting whiter teeth. It looked like something out of a bad sci-fi movie.

– Strange glitter lipstick that you glue on to your lips.

– And plenty more strange things that I must have suppressed or forgotten. Perhaps it will show up in some slightly pretentious poetry later in the year.

Tonight Gerry is doing a market on Rivington Street and I’m back in the Barbican. It doesn’t stop until the 23d when we’re flying to the land of snow and saunas.